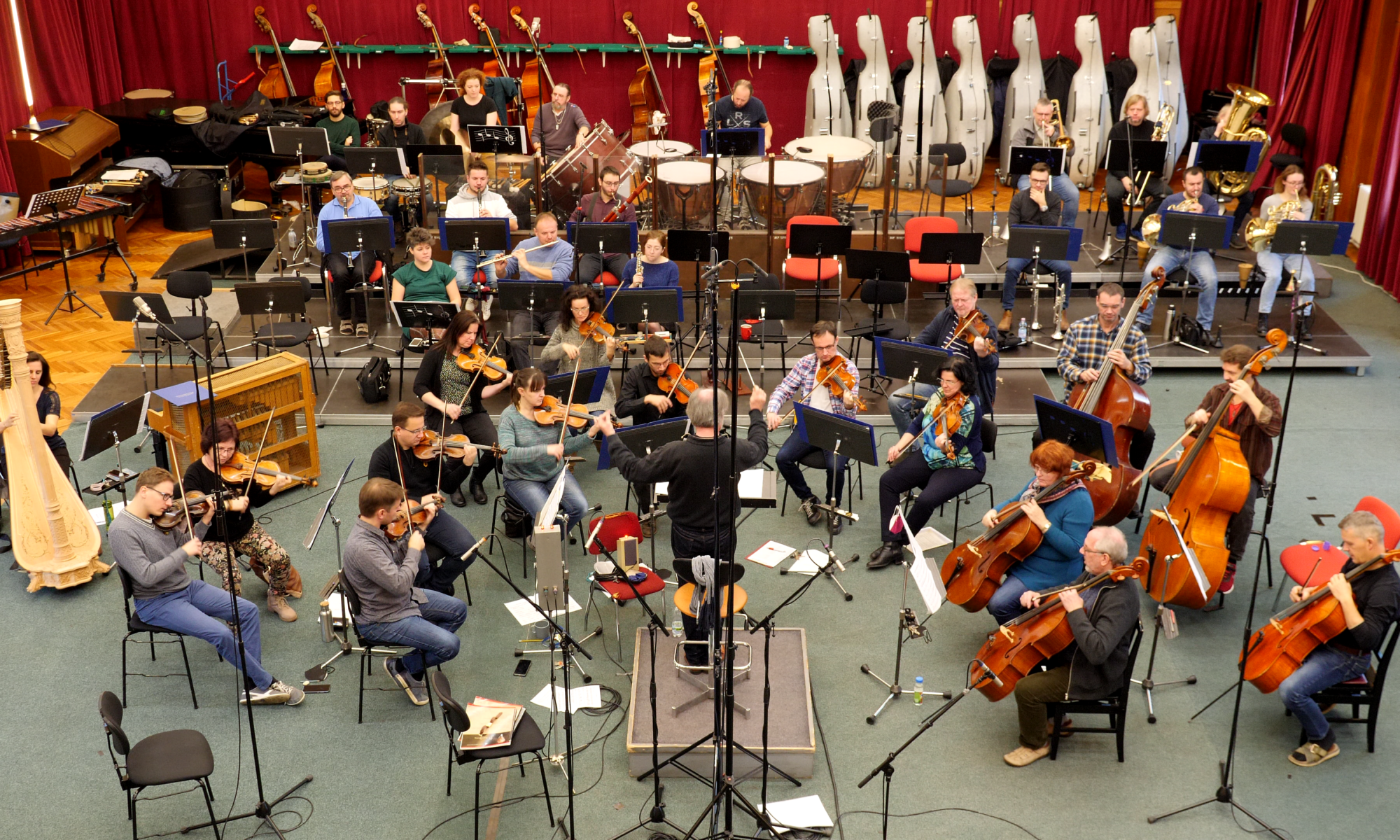 Performances of the Rescored Works

In December 8-10, 2021, I flew to the Czech Republic to oversee the recording of the full works that I rescored for chamber orchestra with the Janáček Philharmonic Ostrava.  The orchestra did a fantastic job, and it was led by my dear friend and conductor Mark Laycock, who has conducted the Philadelphia Orchestra, the English Chamber Orchestra and many others.  During those sessions, we recorded 1000 pages of scores and parts.

Subsequently, two record labels vied to release these as recordings, and I chose to go with the Pro Organo label from Zarex Corporation.  Zarex is led by Frederick Hohman, who also engineered the post production on my Ostrava Recordings.  These recordings have been released on Naxos, as well as on Spotify and Apple Music.

Naxos submitted the Strauss recording below to NARAS for Grammy consideration.